Love all the typos, bad grammar and spelling mistakes in the arrest report. :D
#32

June 03, 2022, 11:48:13 AM
I think the problem is/was that none of the three major party leaders exudes any sort of Premier ability. Doug Fraud has already proven himself useless (unless you're one of his friends in big business or whatever), Steven DelDuca carries the stigma of having been in Kathleen Wynne's cabinet and Andrea Horwath just doesn't have it. The Liberals and the NDP spent way too much time slinging it at each other (and dividing the anti Ford vote). And the Conservatives just disappeared and let the others fight.

And the casual voter probably just went 'meh, none of them are any good, I ain't voting.'
#33

Quote from: Rob on May 14, 2022, 10:09:44 AM
I would gladly listen to 59 minutes and 59 seconds of John Tavares reciting Vogon poetry at center ice if he used that remaining second to put a goal past Vasilevsky.

We are in that stage of the game where it is going to need to be very obvious if there is going to be a penalty. 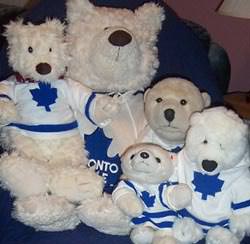 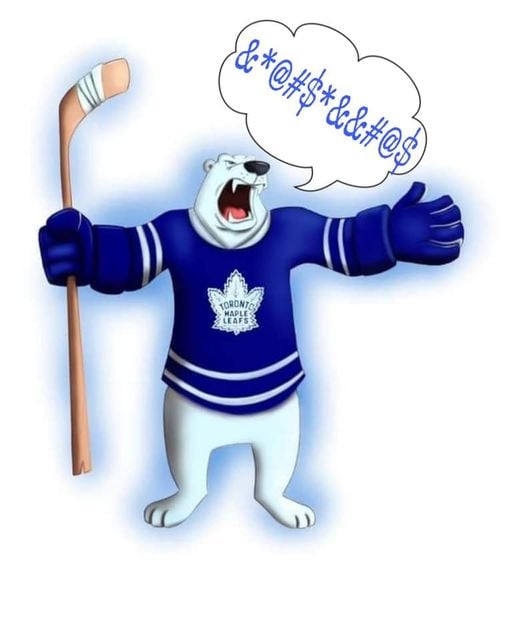 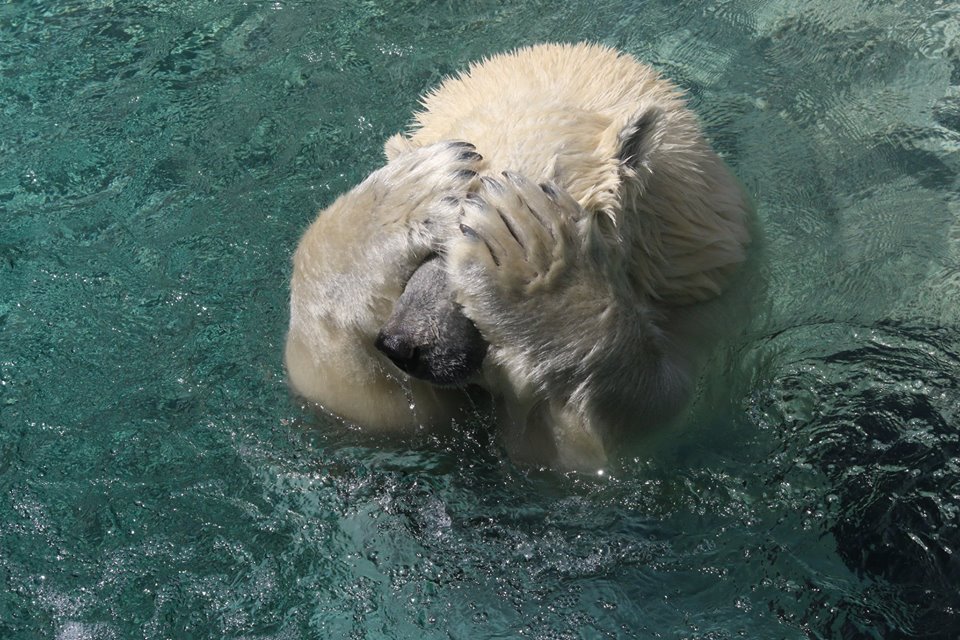