and the purge continues
#5

Leafs Rumours & Speculation / Re: Pens might be shopping Letang 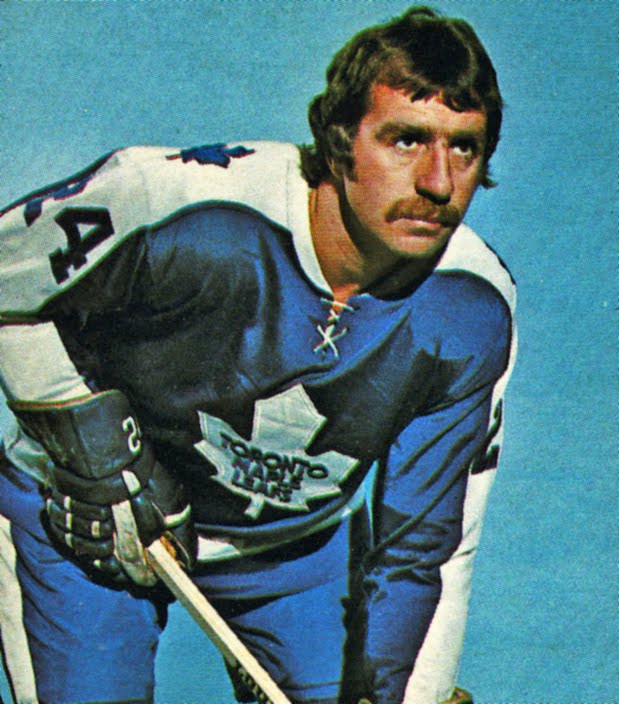 you have no clue?

Your first time watching is it?
#14

March 27, 2017, 06:23:55 AM
My wife just called me to ask me if I knew a Jamie Slade. He was a long time member and supporter of out TMLFans fundraising efforts. It turns out he passed away suddenly March 24. Rob and I played golf every year with Jamie, at least once. He will be missed... RIP

To:
All Osler Staff

Subject:
The Passing of Jamie Slade


It is with great sadness that we announce the passing of Jamie Slade who died unexpectedly on March 24.

Jamie had been a long-standing, well respected employee of Osler for many years. He started his career in 1991 as a security guard at Peel Memorial Hospital and went on to become an Environmental Service Representative until 2002 when he left Osler.  Jamie returned to Osler in 2007 working with Carillion. He went on to hold a series of roles with Osler as Environmental Services Manager (EGH), Quality Improvement Manager, Support Services and Corporate Security Manager until 2015.  Most recently, Jamie worked as an AFP Manager at Infrastructure Ontario.

An avid hockey enthusiast, Jamie leveraged his passion to give back to his community as event co-Chair for Osler Foundation's Hockey Night for Osler and as Team Captain for the Hospital Dragon Boat Team.

Jamie is survived by his wife, Giustina Slade, a Respiratory Therapist at Osler, and his two children. His loss will be deeply felt and our thoughts are with his family at this difficult time.

Flags will be lowered on Tuesday March 28, in his memory.

The family has shared a preference for charitable donations to be given to the Heart and Stroke Foundation of Ontario.